The penthouse is located 143 meters above the Rotterdam city centre, along the river. The 35 meter glass facade reveals panoramic views of the land and the river as a continous flow. For us this was the identity of this home.We took ‘flow’ as a design language for the interior. We used it for wavy floor and ceiling patterns and a 20 meter long curvy walnut wooden wall. With these gestures we were able to create a big open 150 m2 living area with grandeur and create places within this open space that feel intimate as well. The curvy walnut wall hides all the living necessities such as the television and storage room, as well as hidden entrances to bedrooms. An 8 meter long custum designed ‘flowing’ cooking island transforms from a cooking area into a bar area and will give you one of the best panoramic views. This furniture is designed for small family rituals as well as big party events.

Liong Lie is an architect from the University of Eindhoven.

He is founder and director at 123DV and Liong Lie Architects in Rotterdam.

At age 11 he joined his family on a 2 year world trip around the world due to his father’s work. During their travel through Asia, the Middle East and Australia Liong Lie discovered different ways of living. He started to realize that the Dutch house- and office typology was not the only answer how to live and work. Traces of Dutch culture in Indonesia and otherwise were very interesting to him because it sometimes led to unexpected solutions.

This experience of ”cross over thinking and acting” had an impact in his thinking about environments and identities.

Over time he realized that finding the right identity is the key in many cases.
Form follows identity (a more personal approach than “form follows function”) was born.
With this strategy the office does projects in the Netherlands and abroad.
One of the latest projects abroad is a 1500m2 villa in Teheran under construction in a western modern style and adapted to the religious middle east lifestyle of the family. 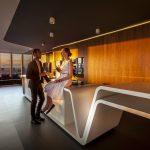 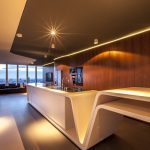 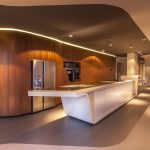 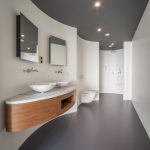 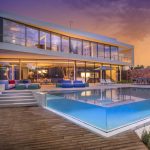 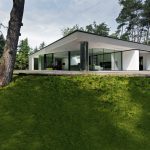 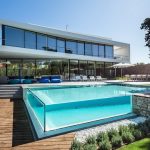 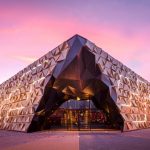 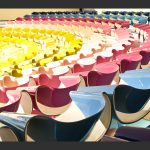 All sessions by Arch. LIONG LIE